Mobile games that deliver instant satisfaction on the go

These games will keep you entertained on even the most hectic of commutes - Image source - pixabay
These days, most people don't have the time available to set aside consecutive hours during which they can play video games.

Instead, mobile games are now becoming more naturally integrated into people's daily lives, with players enjoying games on the bus on their way to work or during a well-earned rest break. This is especially true on the African continent, where mobile gaming dominates all other forms of entertainment.

In order to keep up with this shift in consumption habits, game developers have been working hard to create titles that are as gratifying when played for just five minutes as they are when binged-on for hours.

Here are some of the mobile games that are capturing the attention of players everywhere, and deliver that perfect shot of dopamine in the shortest amount of time possible.

Super Mario Run
If you happen to be a gaming connoisseur with a deep connection to famous games of the past, then enjoying Super Mario should be right up your street.

Super Mario Run is a brilliant take on some of the original versions of the game that launched Nintendo's brand into the stratosphere. Its platform style and short levels lend itself perfectly to the gamer on the go. There is even a retro soundtrack to nod your head along to; a key feature for any game.

Slither
While many games are out to dazzle you with their fancy graphics and fast-paced action, there are others that are so soothing to play that they may even lull you to sleep.
If that is the vibe you want, then Slither is the perfect mobile game for you, as you try to grow your glowing snake by consuming lizards belonging to your opponents.

Classic Games Re-Imagined for the Modern Era
The allure of classic games such as those involving a deck of cards has in endured for centuries. It only makes sense that those same games are now making a seamless transition onto mobile platforms.

That being said, many of them have been adapted in order to speed them up, with some having your opponents changed after every hand, and others imposing time limits on players to make a move.

Therefore, whether it is solitaire, UNO, or poker you love to play, there's always a developer out there that has made the game easier to play in under five minutes. 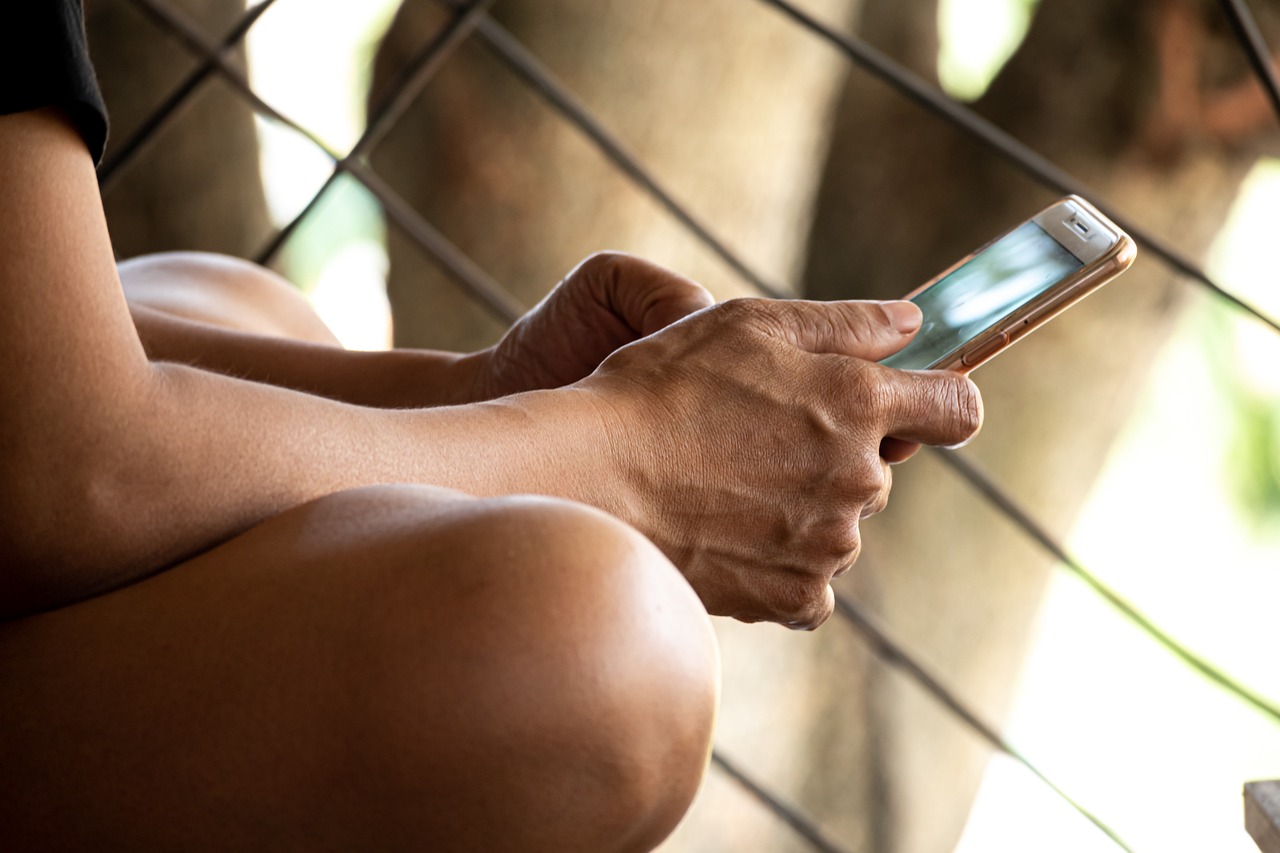 If you find yourself with a minute to spare, then why not give one of these great games a go?

Subway Surfers
Train surfing was a dangerous fad that has thankfully passed, but the idea of leaping onto the roofs of trains as they zip through tunnels and over bridges is still something that captures the imagination, as can be seen in this 3D platformer.

Leap and bound your way along New York subway trains, collecting coins and bonuses along the way. But just don't be surprised if you end up splatted, shocked, or trampled part way through a level.

Fortnite
Many gamers will be worried that their phone is not up to scratch to play the mobile version of such a high-octane game like Fortnite, but you would be surprised about how available it is.

Not only is the game completely free to download and play, but it also manages to run on a multitude of quite limited systems. If you find yourself in a place with Wi-Fi and fancy a battle royale, then Fortnite could be the game to keep you entertained for a few minutes.

Minecraft Earth
For something altogether different, Minecraft Earth dispenses with platformers or shooting and instead uses AR technology to allow players to build pixelated constructs out in the real world.

This means that whether you want to spend two minutes building a fountain in the middle of a train carriage, you can. You can also be more expansive and bring a castle to life in the middle of your local park.

Thumbs up for ZRP

Biti hits back at Mnangagwa aide

Mealie-meal price to go down

EFF is pleased with setting-up of party executive committees

Captured Malaba is but an appendage to deadly Zanu PF dictatorship - to end it, demand free elections

Independent Matabeleland presages the worst to come: South Sudan war will be nowhere near