Image source: Unsplash.com
Zimbabwe is a country of sports lovers. The vast majority of the population watch or take part in sport regularly and the most popular sports are big parts of our culture. While many Zimbabweans love tennis, golf, hockey, rugby, and cricket, the most played and watched sport by far is football.

Like many other countries from across the continent and the world, football fans in Zimbabwe don't just enjoy watching football. Many also like to place bets on the games, often going online to make their wagers. The sports betting market is just as competitive as the football on the pitch, so many bookmakers offer free bets to customers to encourage them to choose them over a competitor.

Zimbabwean Footballing Talent
Much of the country's top footballing talent plays for the 18 teams that compete in the Zimbabwe Premier Soccer League, the nation's top-flight league. Some of the most successful footballers in the league include Leonard Tsipa, Knox Mutizwa, Nelson Maxivisa, and Tendai Ndoro.

However, some of Zimbabwe's greatest footballers have managed to earn themselves positions in clubs abroad. Some have moved to Europe, competing in some of the most famous and prestigious leagues, including France's Ligue 1 and England's Premier League.

While others have decided to stay a bit closer to home, playing in the leagues of other African nations. South Africa is the country with the highest number of Zimbabwean players, with 39 at present, split across the PSL and 1st Division.

Here are some of the Zimbabwean players enjoying success in other countries.

Marvelous Nakamba
Originally from Hwange, Marvelous Nakamba plays as a centre midfielder in the English Premier League for Aston Villa. He joined the club a year ago for a fee of €12 million.

Shortly after signing, Nakamba played his first game against Crewe Alexandra in an EFL Cup match, helping his team to secure a 6-1 victory. As a celebration for being just the fourth player from Zimbabwe to take part in the English Football League, Nakamba's village announced plans to erect a statue in his honour.

His first Premier League game was an uneventful fixture against West Ham which ended without a goal.

In his first season with the club, Nakamba has made 29 appearances, racking up an impressive 1,835 minutes played. He hasn't managed to score a goal, although as a defender he's only scored a total of three in his entire professional career.  He has, however, managed to pick up five yellow cards ranking him joint 79th out of 575 players. 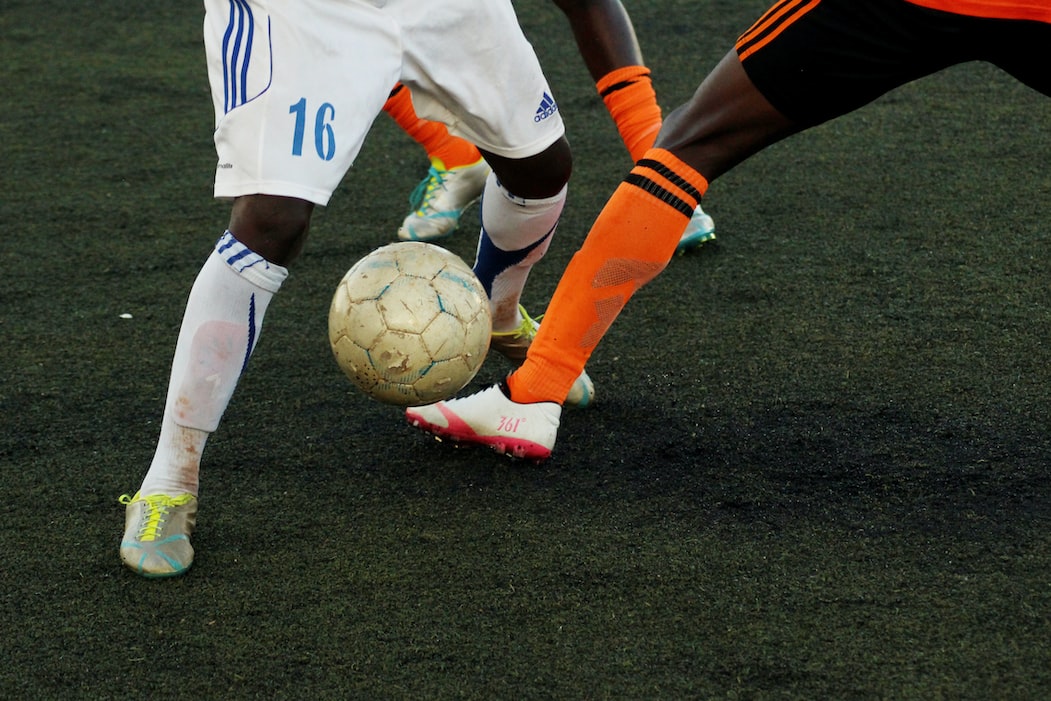 He's yet to make an appearance for his new team though, having been loaned back to Le Havre until the end of the 2020 season as part of the deal the two clubs struck.

Cuthbert Malajila
Born in Rimuka, Cuthbert Malajila began playing for the Zimbabwean side Chapungu United in 2005. The forward picked up 25 goals from 29 appearances during his two years for the club before moving to the Highlanders in 2007. He made his first appearance for a foreign team in 2010 when he signed for the Tunisian side Club Africain who also loaned him out to the Libyan team, Al Akhdar. This made him the first Zimbabwean to play in Libya.

Malajila made his first signing with a South African team in 2012, joining Maritzburg United for one season. During that time he played in 41 games and scored 15 goals.

Since then, Malajila has enjoyed remained in South Africa, playing for Mamelodi Sundowns, Bidvest Wits, and Black Leopards.

3bedroomed house is for sale at queens park west surbubs

3bedroomed house is for sale at queens park west surbubs

3 roomed house is for sale at pumula east

3 roomed house is for sale at pumula east

200m2 stand with water and electricity is for sale

200m2 stand with water and electricity is for sale

Sibusiso B. Moyo, the man who read Mugabe the riot act

Can your Employer Force You to Have a COVID-19 Test?

At exactly 12.01 EST 20/01/21 America will heave sigh of relief - government of the people was tested and survived

Mnangagwa to cut his leave

'Rainy season to end in March'

Loga to park the bus

MDC Alliance: An opposition effort built on a foundation of lies

WATCH: Defiant Trump says 'The movement we started is only just beginning' in farewell speech

Allow African youths to take charge of their destiny

Chamisa now wants Mnangagwa to behave like a father figure